In 2019 Claire  co-produced with Sharp Image Company the European Premiere of award-winning play Anahéra by Emma Kinane at the Finborough Theatre (3 – 28 September 2019) and Alan Ayckbourn’s Season’s Greetings at the Manor Pavilion Theatre, Sidmouth (20-30 November 2019) which she also directed. 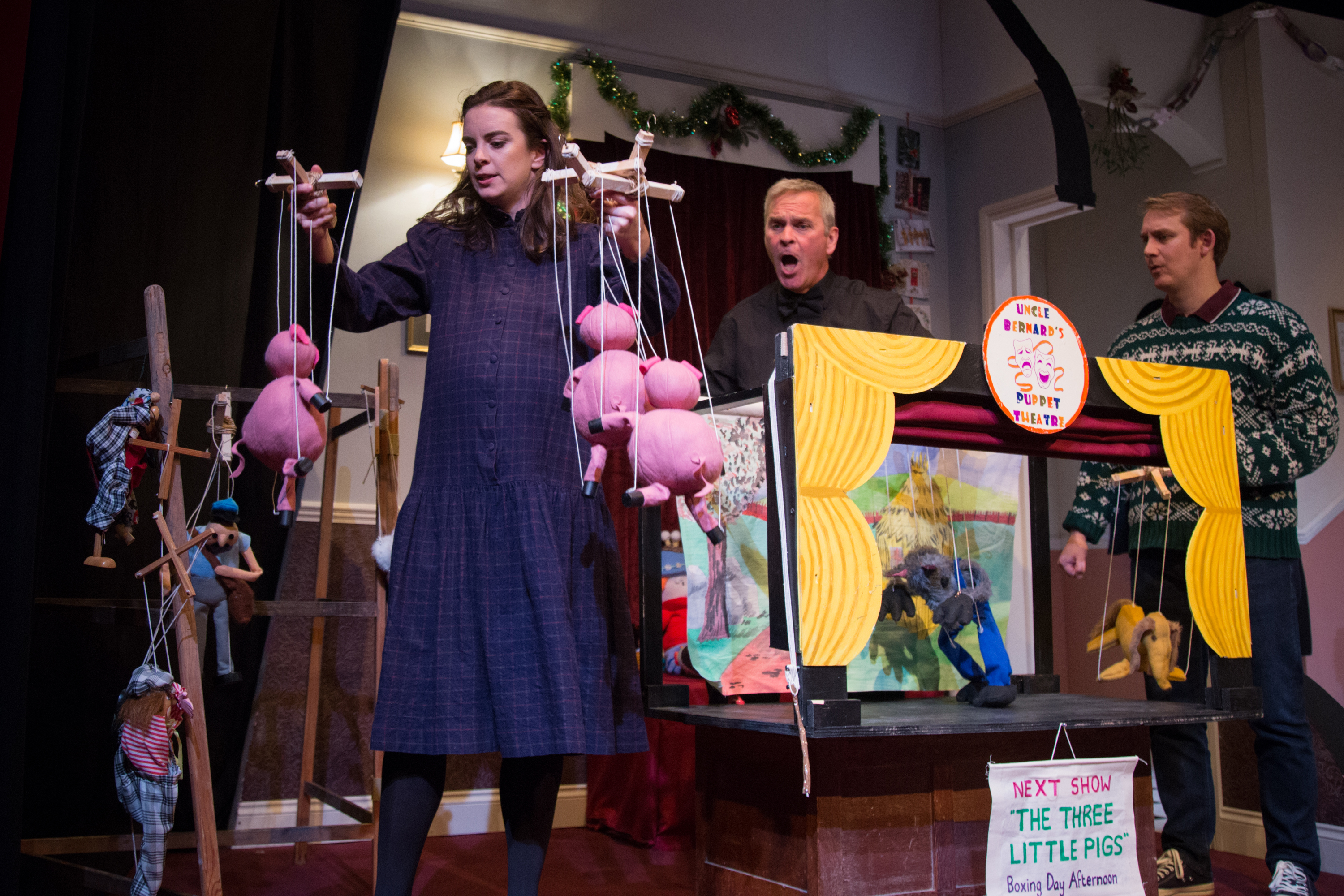 Earlier in the year, Claire has produced and directed a rehearsed reading of LAZYeye by Nicholas McInerny at Above the Arts. She has also worked alongside Paul Taylor Mills as Co-ordinator on the inaugural MTFestUK at The Other Palace, show-casing new musical theatre and is currently Production Co-ordinator at the new Turbine Theatre in Battersea.

Recent producing credits include Belle Fontaine at Waterloo East Theatre for the Vaults Festival (which she also directed) and  a new play by Brunton Prize finalist Laura Stevens, By My Strength for the Women and War Festival.

Other producing credits include Rodgers and Hammerstein’s Me and Juliet and Bed and Sofa at The Finborough, King John and Fair Em at the Union Theatre, Storming the Barricade and Keep Smiling Through for the Edinburgh Fringe, Ladylogue #2 (with the Thelmas) at the Tristan Bates for the Camden Fringe, and the first London tour of Bette Davis on the Edge, written and performed by Christine St John. 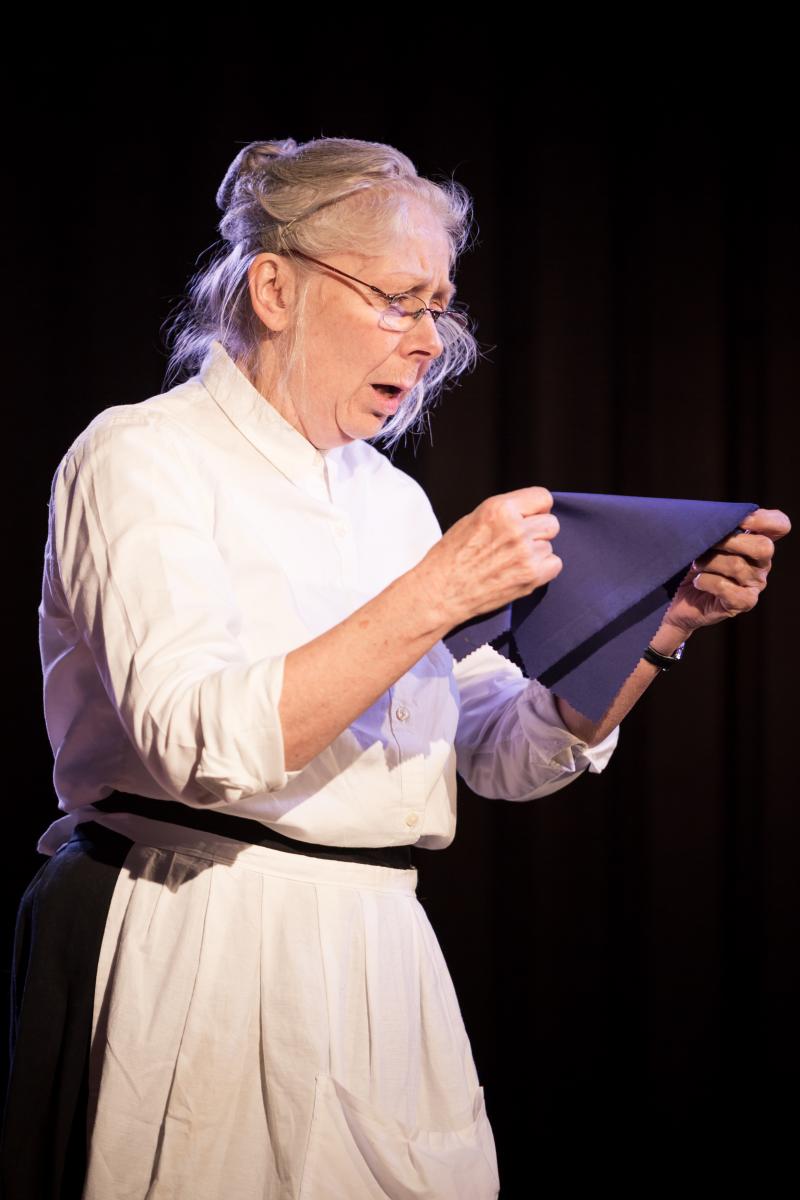 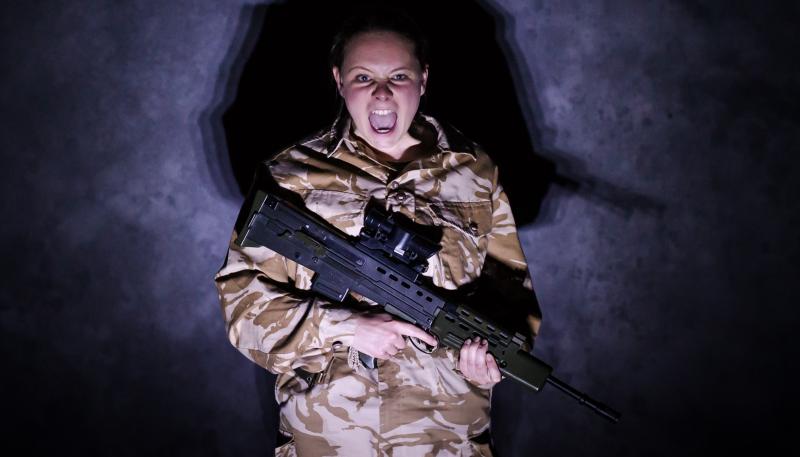 Larner Wallace Taylor in By My Strength - Photo by Scott Rylander 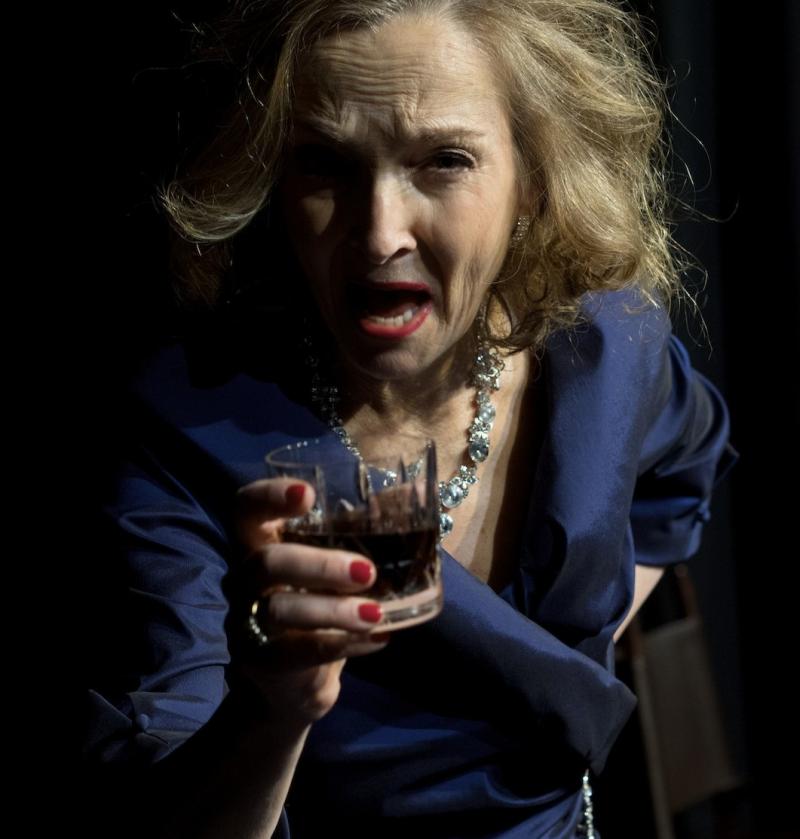 Christine St John in Bette Davis on the Edge. Photography by Alain Landes 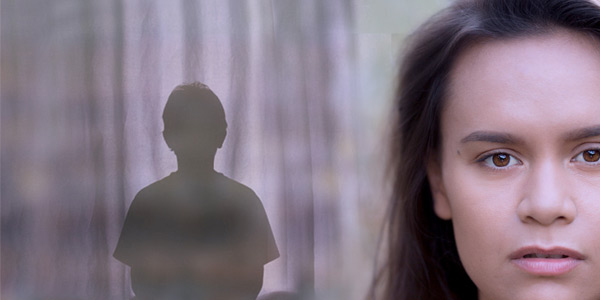