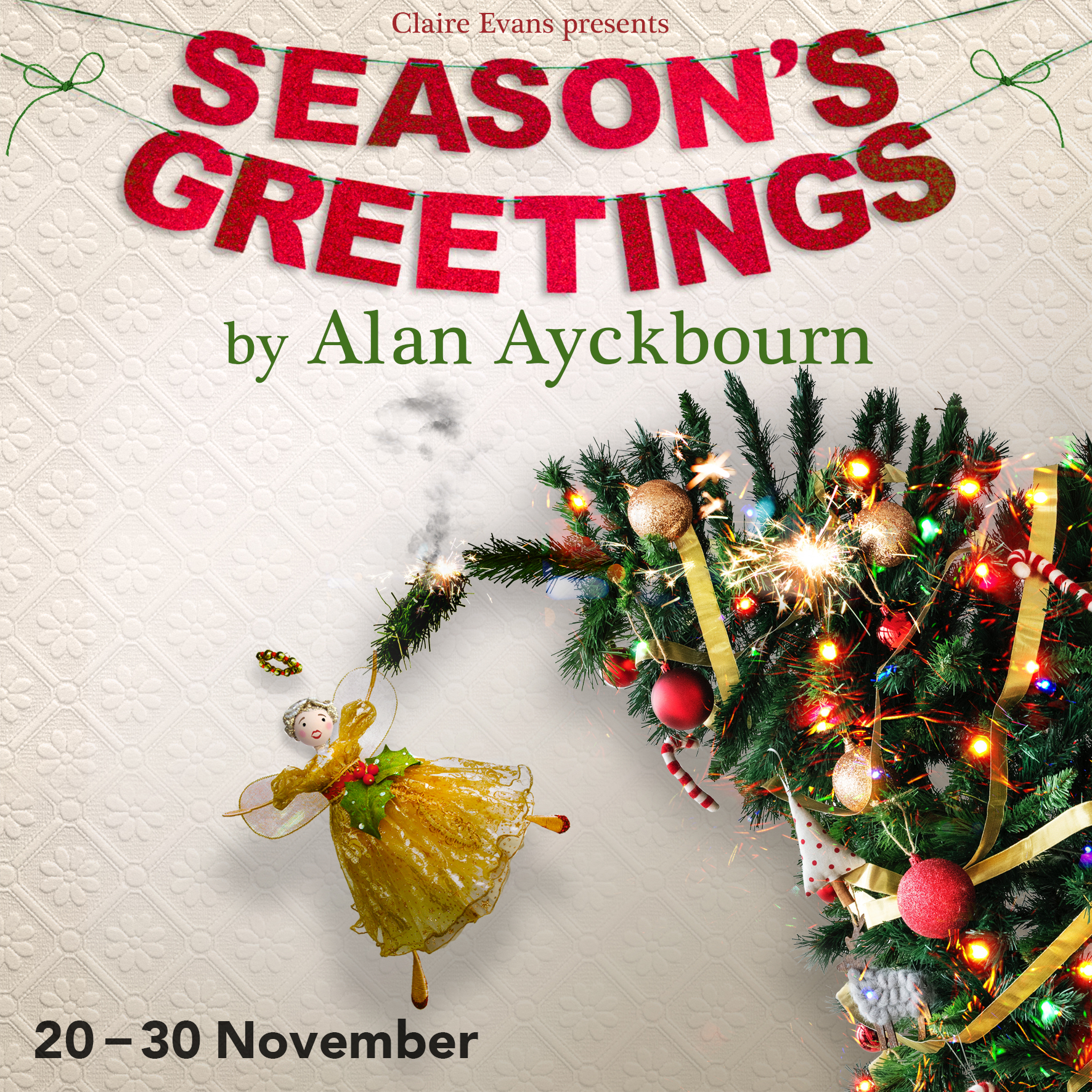 Claire produced the European Premiere of award-winning play Anahéra by Emma Kinane at the Finborough Theatre in September and produced and directed Alan Ayckbourn’s Season’s Greetings at the Manor Pavilion Theatre, Sidmouth in November.  She will be working with Paul Taylor Mills on the second MTFestUK at the Turbine Theatre in February 2020 and on the Summer Play Festival at the Manor Pavilion Theatre, Sidmouth over the summer.

Other work in 2019 included directing readings of LAZYeye by Nicholas McInerny at Above the Arts and Astroman by Albert Belz at the Finborough Theatre as part of their Vibrant Season. 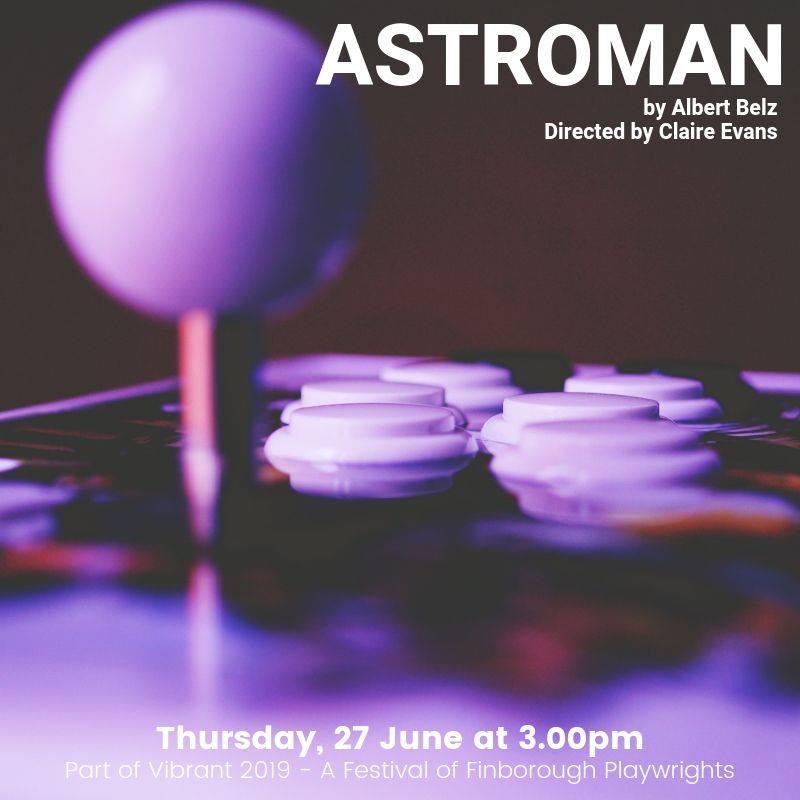 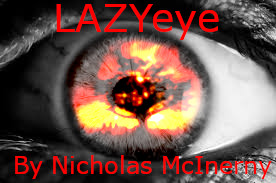