She has directed as part of Paul Taylor-Mills’ Summer Rep Season 2016, 2017 and 2018 at the Manor Pavilion Theatre in Sidmouth (An Ideal Husband, Murder in Company and Barefoot in the Park) at the Theatre Royal, Windsor (Deadly Nightcap and Relatively Speaking) and the Pomegranate Theatre, Chesterfield (Absent Friends and Relatively Speaking).

She devised, directed and choreographed two musical shows Storming the Barricade and Keep Smiling Through for the Edinburgh Fringe 2013.

Other credits include Sylvia Path’s Three Women for the Richmond Literary Festival and the first UK tour of Bette Davis On The Edge. 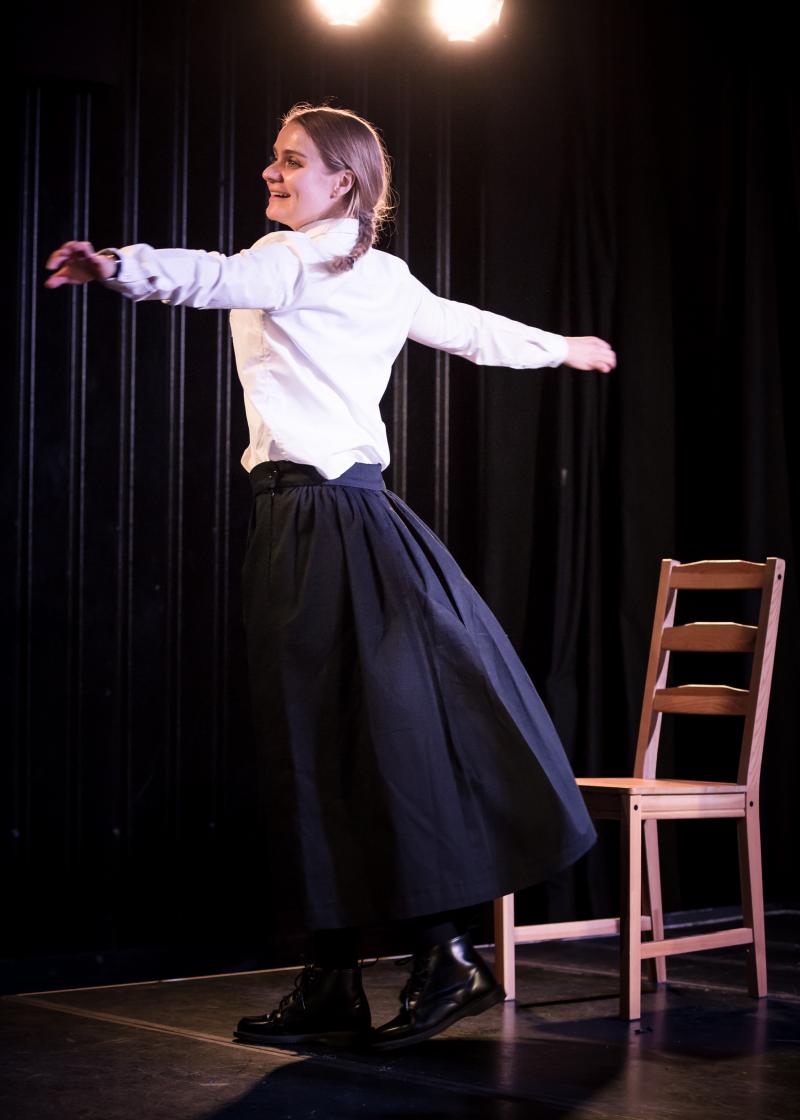 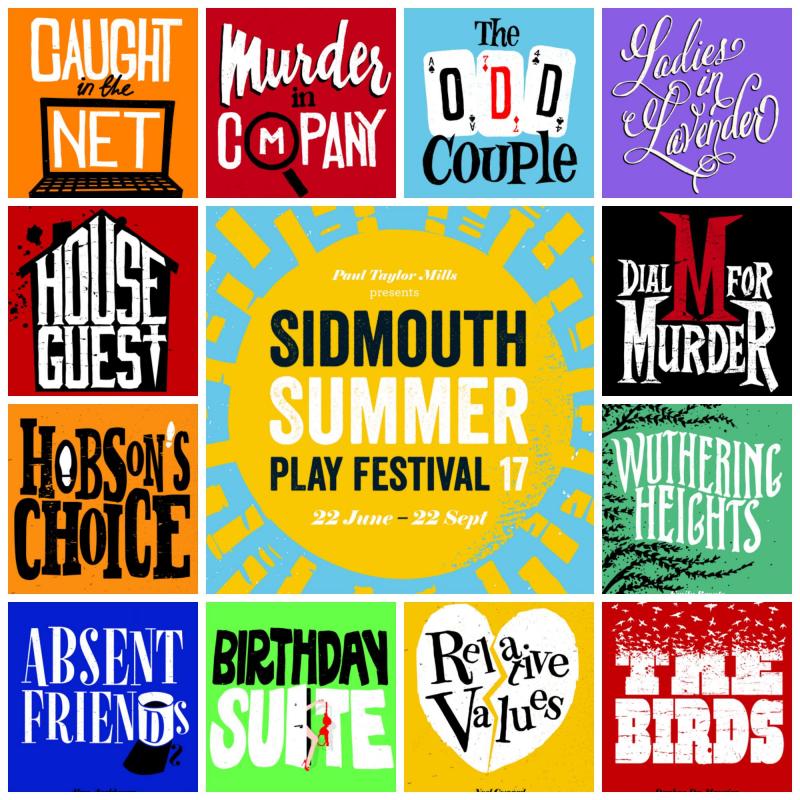